Diane Albee on FaceBook 23Oct15:  I wish I could find some pics of my dad, when he was a trapper. He would leave and go up in the Stewart Mts.and be gone for a long time in the winter. He trapped Martin and Mink! He would have to snow shoe for miles to check his traps and check his traps and reset them. He was the toughest person I have ever known!!I’m not sure how or if we are related but these are some fine Lobdell’s I met on FaceBook. 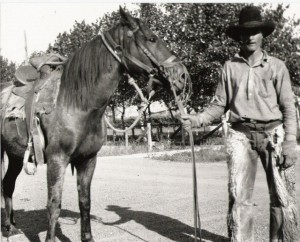 FaceBook: Diane Albee You, that was my dad! He was an awesome dad. He was a cowboy, trapper and a logger. They Don’ t make-um like that anymore, plus he loved children, that is why he fathered 8. Miss my family like it used to be. Ahh! The good old days.

Diane Albee: That’s my dad on the bucking bronc. If you noticed, all 4 feet are off the ground. He was some cowboy!! I dearly love the picture! Soon after this picture was taken, a horse rolled on his head and face, he had broken bones in his face. In spite of it , he was still a very handsome man!! A little Lobdell history!!! From Bradley H Lobdell Sr and Diane Albee on FaceBook 27Oct15

Diane Albee: I did it for you!! I knew you would enjoy it. That picture approximately in 1920-1922. That picture hung in our front room, for as long as I can remember! I looked at it everyday ,until I moved out and it still hung their until my mother passed away and then all of us kids got a copy of the original. My youngest brother has the original! 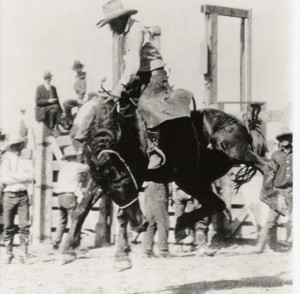 Who is this famous baby? 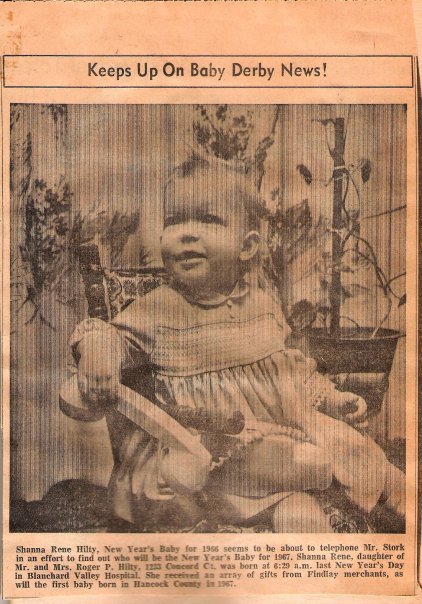 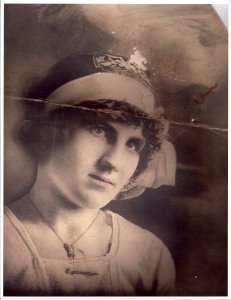